Boeing took yet another hit on Wednesday.

The A321XLR is a single-aisle plane that can travel up to 4,700 nautical miles – enabling it to make trips from the US to Europe. Airbus said in a statement that the aircraft was ideal for less-traveled and long-distance routes that can be served right now only by bulky widebody aircraft.

“This will enable operators to open new worldwide routes such as India to Europe or China to Australia, as well as further extending the Family’s non-stop reach on direct transatlantic flights between continental Europe and the Americas,” Airbus said.

Read more: A Boeing executive reportedly said the company is open to a new name for the embattled 737 Max, which remains grounded worldwide after 2 deadly crashes

But American Airlines already has a fleet of single-aisle jets that fly long distance – 34 Boeing 757-200 planes.

American has been looking to replace that fleet, Bloomberg reported earlier this month. Its latest order of Airbus planes is yet another blow to the ailing Chicago-based Boeing – particularly because it signals that many other airlines may follow American’s lead.

Boeing had no comment to Business Insider concerning the Airbus purchase.

American, the world’s largest airline, is one of a handful of carriers whose fleet decisions will play an outsize role as Airbus and Boeing vie for dominance in a middle-distance segment that overlaps the largest single-aisle and smallest twin-aisle aircraft. Boeing has put product-strategy decisions on the back burner as executives focus on returning the 737 Max to flight after two fatal accidents and a worldwide grounding.

Faulty software on the Boeing 737 Max has led to two fatal crashes, in October and March. The death toll from both crashes totals 346 people. The 737 Max was grounded around the world after the March crash, leading Boeing to a first-quarter loss of $1 billion. 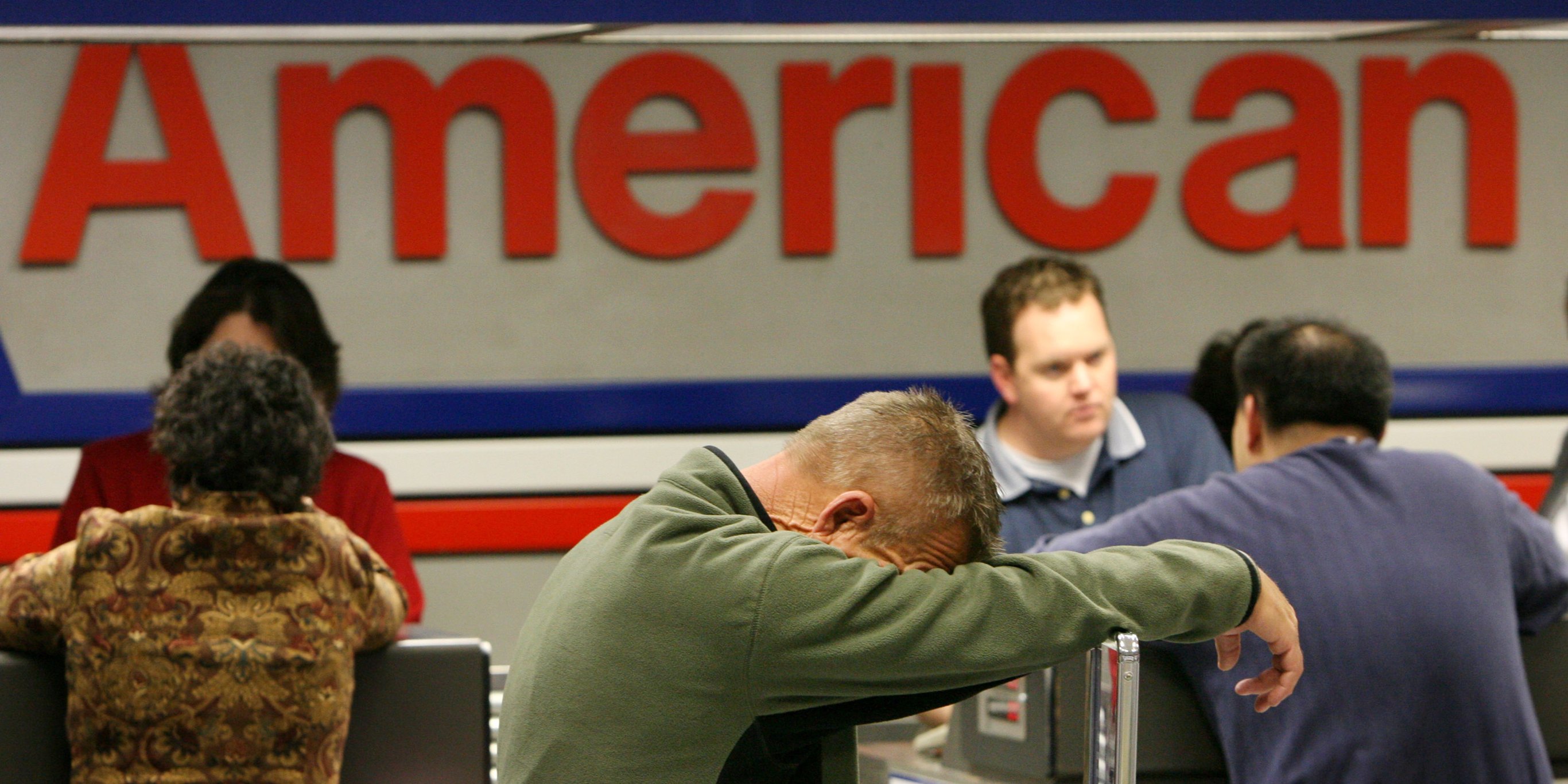