The US Supreme Court began its 2019 term with oral arguments in an insane case about the knowledge of good and evil, stemming from a Kansas murder trial.

Hours before the proceedings, there was a line in front of the courthouse, wrapping all the way down the block as observers waited anxiously to secure seats. Those who succeeded were probably not disappointed. The chief justice cracked the term’s first joke in the morning. And those who waited for the afternoon case got to hear justice Brett Kavanaugh speak out against the silencing of black voices.

Roberts set up his joke when he questioned Kraig Kahler’s counsel about her client’s claim of insanity. Kahler murdered his two daughters, ex-wife and mother-in-law, sparing only his son. His lawyer argued that Kansas has unconstitutionally abolished the insanity defense, which is the norm in 48 US jurisdictions (states, federal criminal courts, military courts, and Washington, DC).

The chief seemed more concerned with the facts of the case than the legal question, however, querying the petitioner’s lawyer about the strength of her evidence that Kahler was mentally ill.

“In your brief, you say the defendant in this case was–this is evidence to support his insanity claim–was described by some as a tightwad who would, for example, borrow rather than purchase tools…Borrows tools instead of purchasing them? That sounds like the reasonable option,” Roberts quipped to a tittering courtroom.

The justice went on. “He thrived on self-importance, community prestige, and being perceived as having an ideal or perfect marriage. Now, maybe that’s not the best way to order your life, but if that’s what you mean by insanity, you can understand why that might cause some reservations.”

Justice Ruth Bader Ginsburg agreed, saying there was little evidence that Kahler could not tell right from wrong. That is the standard that Kansas removed from its law and that Kahler says should have been used to judge him.

Kansas, for its part, argued that it has only redefined the insanity defense, not abolished it, and that the “right and wrong” test that Kahler calls for is not deeply rooted in legal history or required by the Constitution. Justice Samuel Alito seemed to agree with this point of view.

The justices will consider arguments over the next few months, and will likely announce a decision next year. 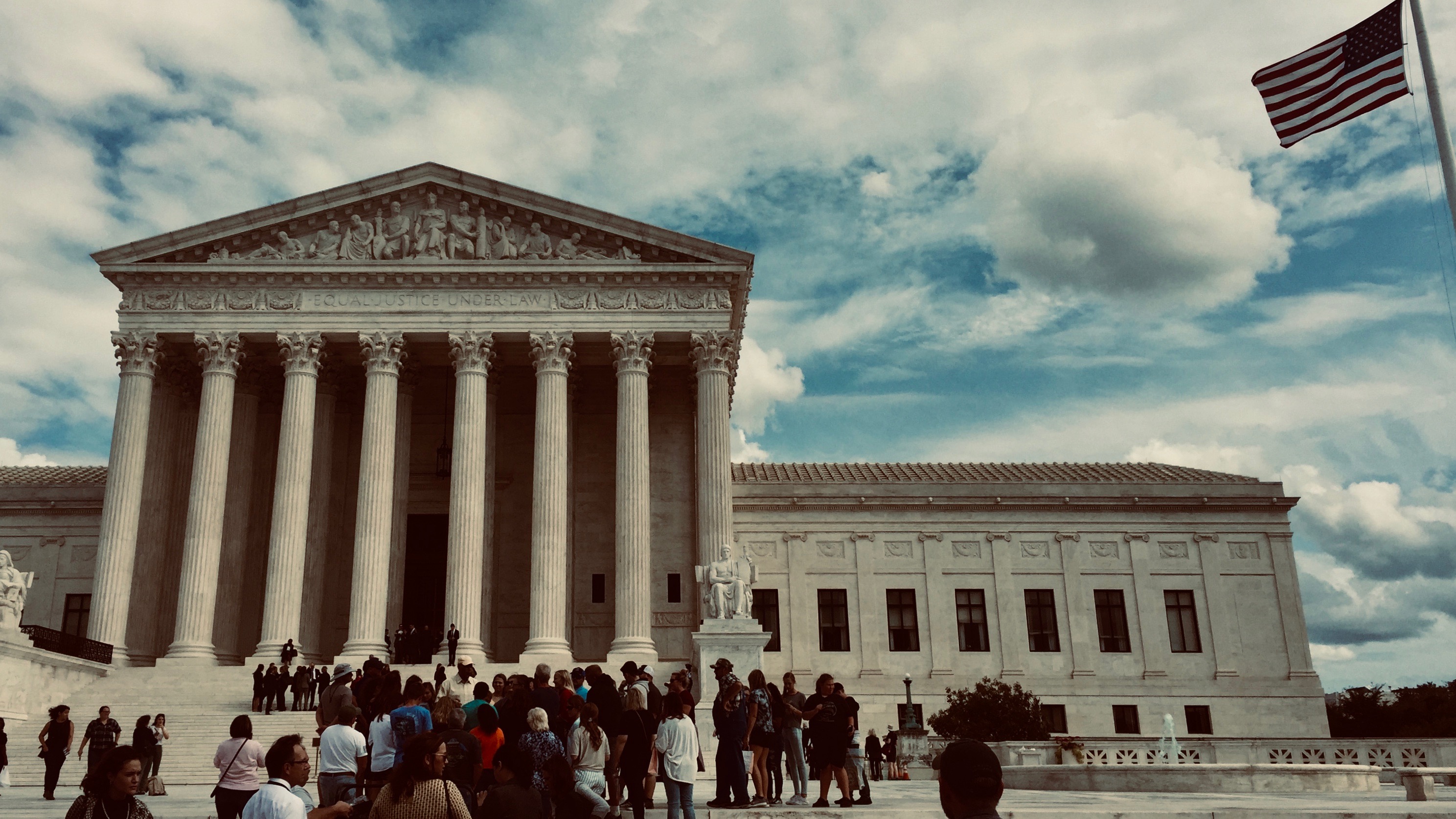