Dense floor plans, tinker’s toys, junky desks, and pizza boxes. There’s a reason why many start-up offices look so homely. They’re built to the design template of a garage.

San Francisco-based architect Hattie Stroud made the observation during the recent Vitra International Architects’ Day conference, as she tried to explain why the carport is so alluring a design metaphor, and especially for Silicon Valley tech start-ups. “In the American psyche, the garage is a place of possibility and refuge. It offers the space to make a mess and to tinker. It is a space of refuge for teenage angst and mid-life crises,” Stroud said. She cited a joint-research initiative by Stanford University, Northeastern University, and WRNS Studio where she works.

The garage figures in the foundational myth of many top tech companies, Stroud points out. For instance, engineers Bill Hewlett and Dave Packard famously began HP in an 8 ft x 18 ft shed in Palo Alto (pdf, p. 2) in 1938, with the encouragement of their Stanford University professor Frederick Terman. That one-car garage, which is attached to a bungalow once owned by Packard and his wife Lucille, is hailed as the “birthplace of Silicon Valley.” (Incidentally, HP calls its innovation blog, “The Garage“.)

Similarly, Larry Page and Sergey Brin started Google in a rented garage in Menlo Park. The company later bought the three-bedroom house to which the garage was attached. It’s now occasionally used for product launches. The garage of Steve Job’s childhood home in Los Altos, California is believed to be where he created Apple Computer Company with Steve Wozniak and Ronald Wayne. In 2013, that garage was designated a historic landmark by the city’s historical commission, but Wozniak later clarified that it was used as a testing space and a hangout rather than a lab.

The home garage as a locus of scrappy invention is also discussed in Olivia Erlanger and Luis Ortega Govela’s 2018 book, titled Garage. They write:

The garage is central to the origin of many corporate success stories in the twentieth century, from chauffeur to entrepreneur; the space originally intended for the storage of automobiles has become a symbol, a myth, a banal object in the domestic landscape that gave birth to the industrial tech complex…

Taking the Silicon Valley garage as a symbol that reminds us of the short-lived separation between life and work, we can trace back the shifts in the biopolitical space of the family and its effects on labor-power.

The garage has influenced more than start-up aesthetics. It permeates the design of the fanciest Silicon Valley commercial campuses today. “Tech companies, almost as a rule, want one large floorplan where they can take as many workers as possible, firmly believing that this fosters collaboration,” Stroud says. Then they create self-sufficient campuses that offer a full range of amenities and social services so that workers don’t need to stray far from their base. Like toiling in your parents’ garage, you eat, work, entertain, and sometimes crash there too, for free.

But there is a downside to the garage model of workplace design. It creates self-enclosed corporate fortresses, says Stroud. Perpetuating the myth of the garage ultimately isolates companies from the cities in which they’re based. This isn’t just damaging to local businesses but ultimately demoralizing for employees, she says. “In embracing the myth of the garage, we’ve lost sight of what knowledge work wants: inspiration, diversity, flexibility, community. In short, connection.” 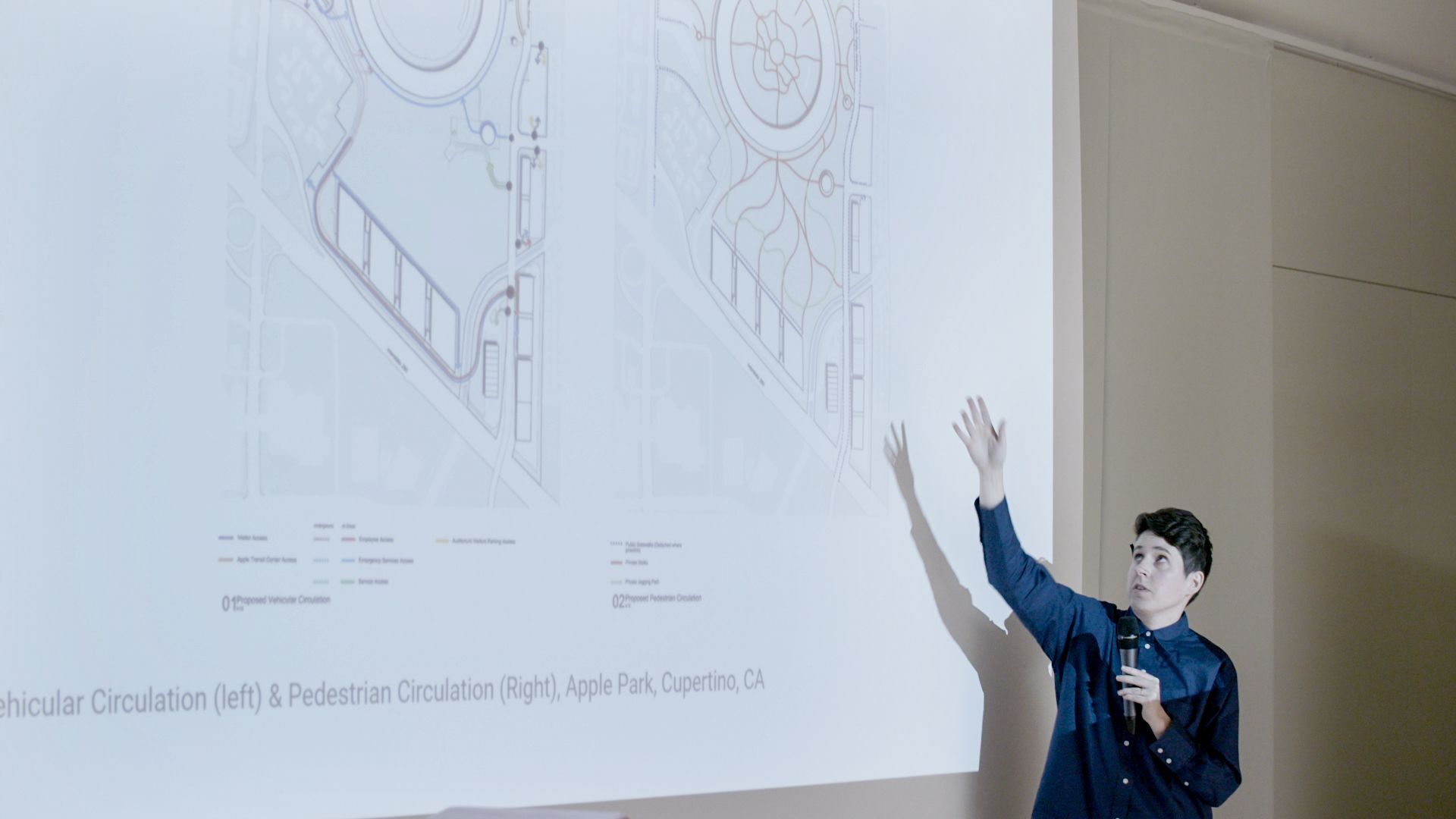